Welcome to the official website of CUPE Local 718. We are the Inside Workers Union for the City of Richmond. The Canadian Union of Public Employees, or CUPE Local 718 was first chartered in 1953. We represent what is commonly known as the ‘Inside’ workers union.

Today, we represent almost fifteen hundred members located within Richmond City Hall and through out various public facilities within the Richmond area.

By way of our charter, we are affiliated to the National Office of the Canadian Union of Public Employees. Canada’s largest public sector union with more than seven hundred  thousand members.

The National Union provides us with communication services, educational programs and job evaluation representative’s. In the event of a strike action, they would also provide strike pay.

By way of our affiliation with the National Union, we are also affiliated with the Canadian Labour Congress. We are also affiliated to the Canadian Union of Public Employees, BC Division, with more than sixty five thousand members. They also provide communication services, educational programs and legislative representation. They too would also provide strike pay during a dispute.

We are also members of CUPE Metro District Council. They meet monthly and are a reliable source of information and of local events that take place each year, within the metro area.

They also provide fall and spring educational programs. It is through the Metro District Council that CUPE is active in municipal politics.

As a trade union, we are by statute not permitted to own property. We formed the CUPE Local 718 ‘Holdings Society’ so that, we could at least own our office space. We were able to purchase the strata property of our current location in September of 2002.

The Annual General meeting occurs in April. All meetings normally commence at 7:00 p.m. Special meetings to deal with specific issues, outside of the normal agenda can be called by the President and the Executive Board of the Union.

There are two other CUPE Locals within the City of Richmond. Local 394 representing the ‘Outside’ workers union, located at the Richmond Works Yard and Local 716 representing School District No.38 workers union.

Together, we represent almost two thousand and two hundred hard working and committed CUPE members within the City of Richmond alone. While we are all CUPE Locals, each local is autonomous of one another and each local conducts their own unique, individual affairs. 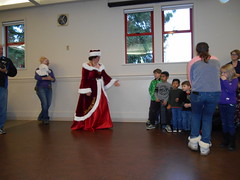 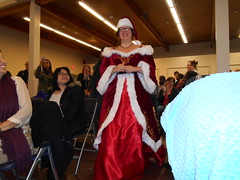 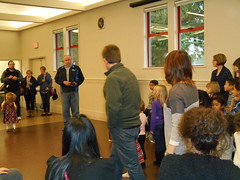 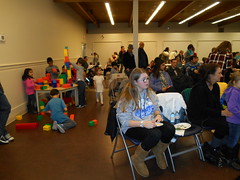 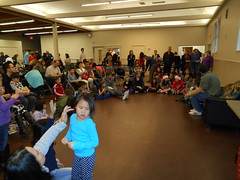 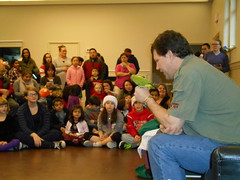 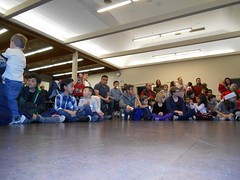 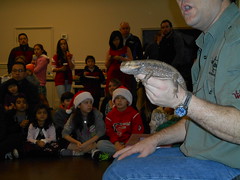 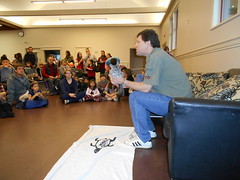